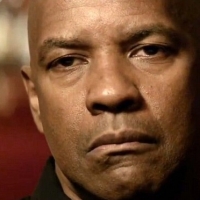 Now that the wait is over, the ClubSport F1 mystery wheel is finally known.

And I think the McLaren MP4-12C GT3 wheel can incorporate these features perfectly! And please get the button color right this time. And also no limited availability gimmicks. As always BACKWARDS COMTABILITY IS A MUST!

Now, GET TO WORK! 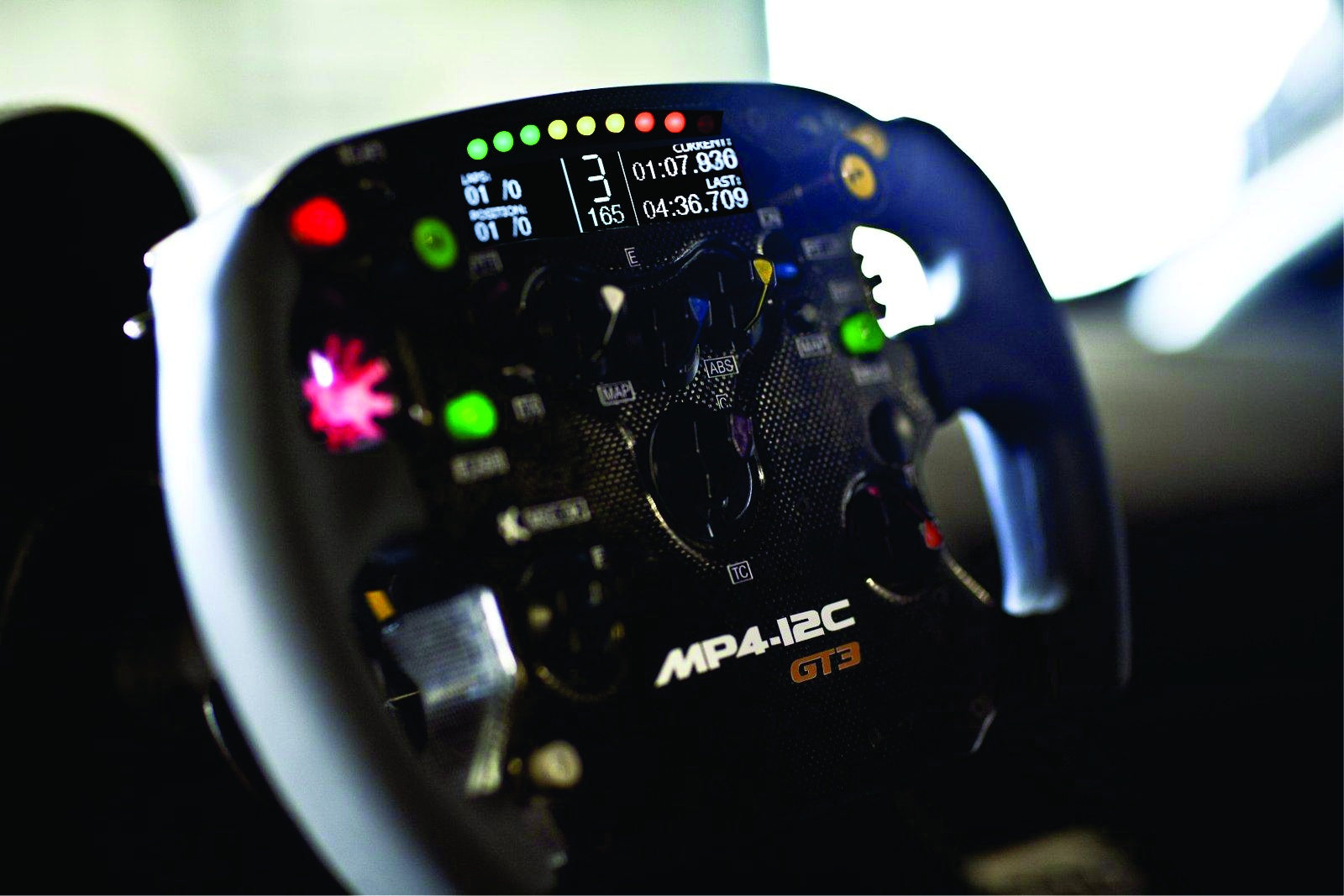