Thomas Jackermeier
September 2017 in Blog
I am quite proud of what my team has achieved together with our strong community in the past 20 years.
Fanatec invented the idea of an eco-system and nobody offers a bigger variety of high-end sim racing products than us.
We already have three product lines and will add another one very soon. Almost every component is compatible with each other and we managed to make the first and only true multi platorm licensed racing wheel.
Products like our ClubSport Pedals or the Formula rim became sim racing Icons and our community is growing every single day.
Please keep telling us what you want and we will make it happen. 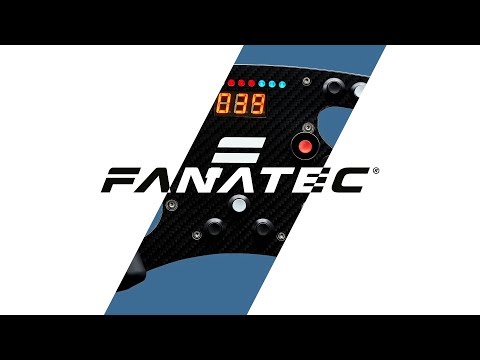