Hi all, this is my first DD1 wheel i just received today. I have installed everything correctly, step by step all the calibration and firmware updates.

My main sim is iRacing

After driving for a couple of minutes, i hit a curb with very good speed, and i heard like wheel got disconneted from Windows and reconnected after like 2 seconds, but obviously i went directly to the wall.

These are my complete settings, any help would be much appreciated! 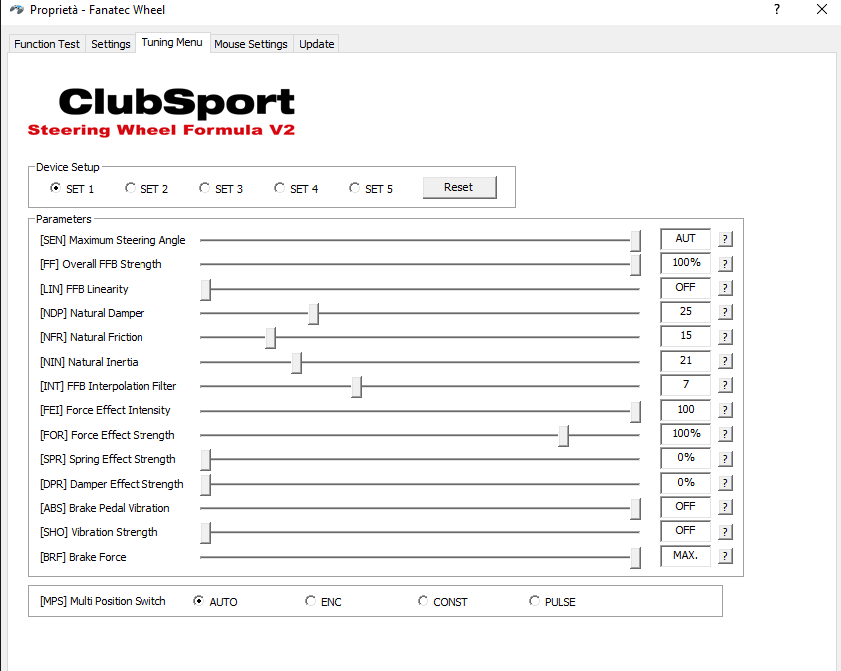