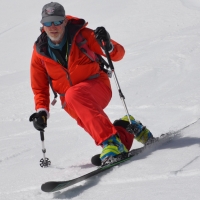 There is quite and interesting thread over at Race Department comparing Fanatec DD vs SimuCube 2 wheel bases.

I was mildly curious is anyone here has compared the 2 and what their views are??

The SimuCube wiki is quite a good idea.

Clear info without getting tangled up with forum posts. I would like to see something similar, particularly for Fanalab. In the various threads there is loads of info, but forum posts sort of cloud the issue.

It would be good see a Fanalab pdf manual.