I'm wondering if anyone can recommend from personal experience a decent pair of gloves for sim racing. 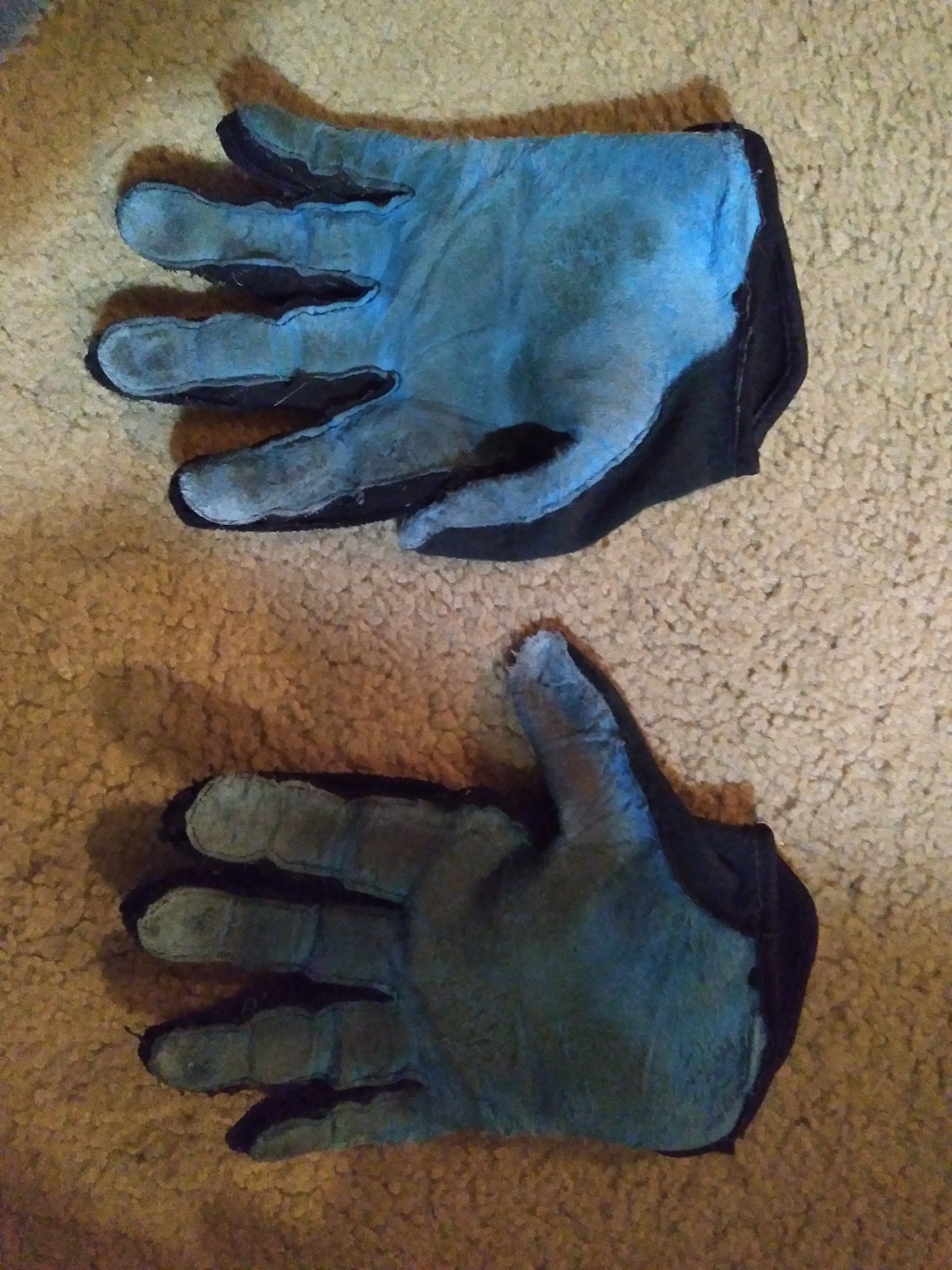 This is what I currently use, and I love them, but they've obviously seen better days and are starting to get rather threadbare. They're just an old pair of bicycling gloves that I bought when I was in Australia 7 or 8 years ago for like 10 or 15 bucks. I turned them inside out so that I don't feel any seams, and they're perfect! They have mesh in between the fingers so they're very breathable, and they're nice and thin so I can still easily feel all the buttons and dials on my wheel.

Problem is, here in the US, I haven't been able to find a comparable pair. I've gone to big name sporting goods stores, to local mom&pop bike shops, and nothing is quite right. They either are fingerless, or the material is too thick, or the seams bother me, or they're too expensive (ideally I'd like to spend less than $50).

This is a pic of what I assume is the brand logo that's on the inside (normally the outside before I turned them inside-out). Does this mean anything to any of you? 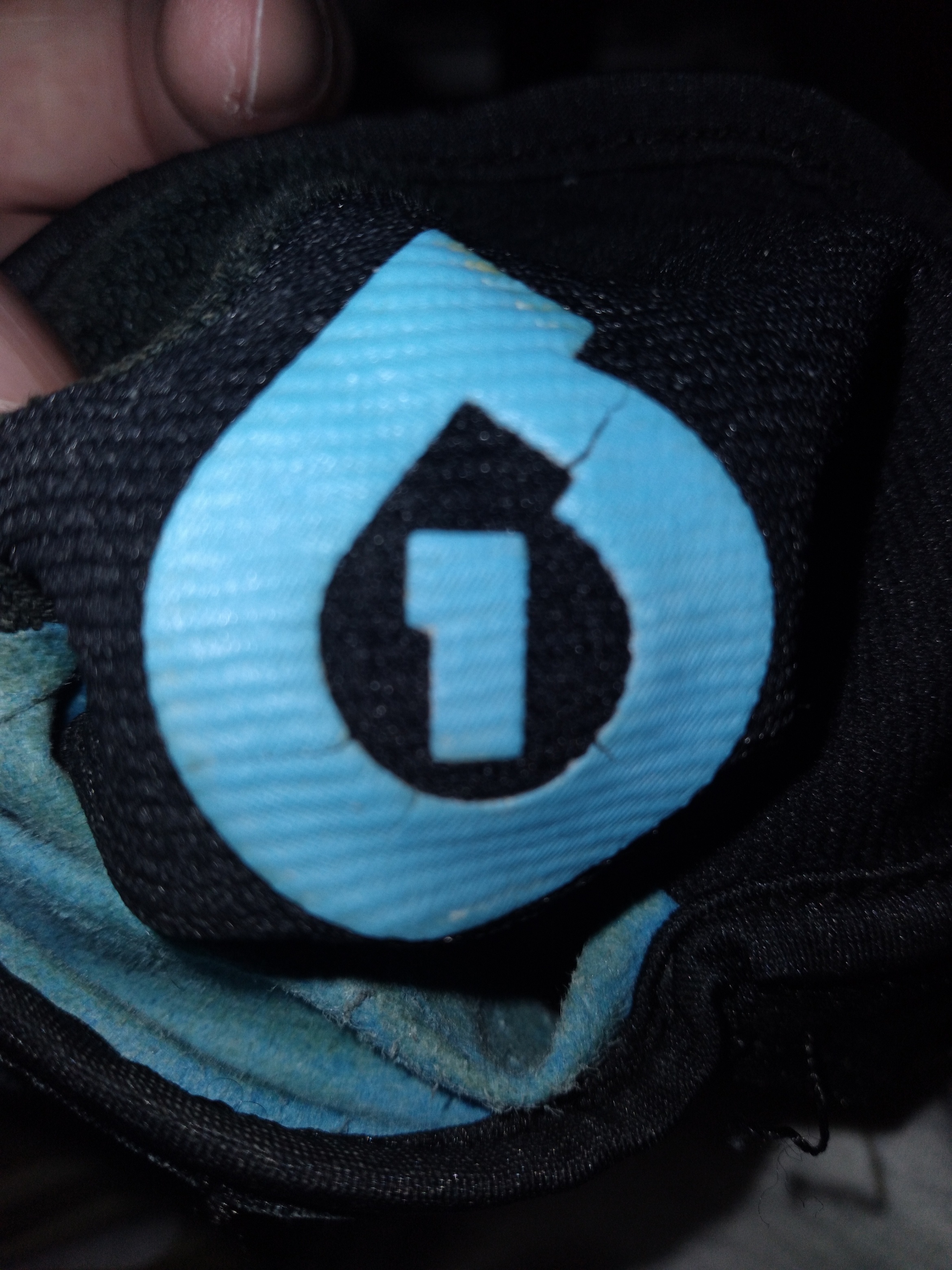 If anyone knows where I might find this brand of glove, please do share. Otherwise, what do you guys use for sim racing gloves? I'd love to hear some suggestions. Thanks!