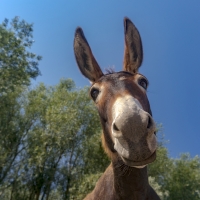 I'm waiting for delivery of my club sport wheel RS and I've also bought the advanced podium paddle set. My question is, as suggested in the title, can I map all the digital paddles (not including the analogue clutch paddles) to do whatever I want them to do? Will GT7 even be able to see all the paddles? Will the clutch be useable?

Do any of you have any experience you could share with me to set me up for being happy or disappointed?

Massive thank you on advance 🙂