has anybody had issues after installing new drivers for their DD1 bases? Recently I got mine new DD1 base which initially worked well on my old CSL Elite drivers, but once I installed 352 the OLED screen went milky and no high torque in simulators (high torque key is mounted) 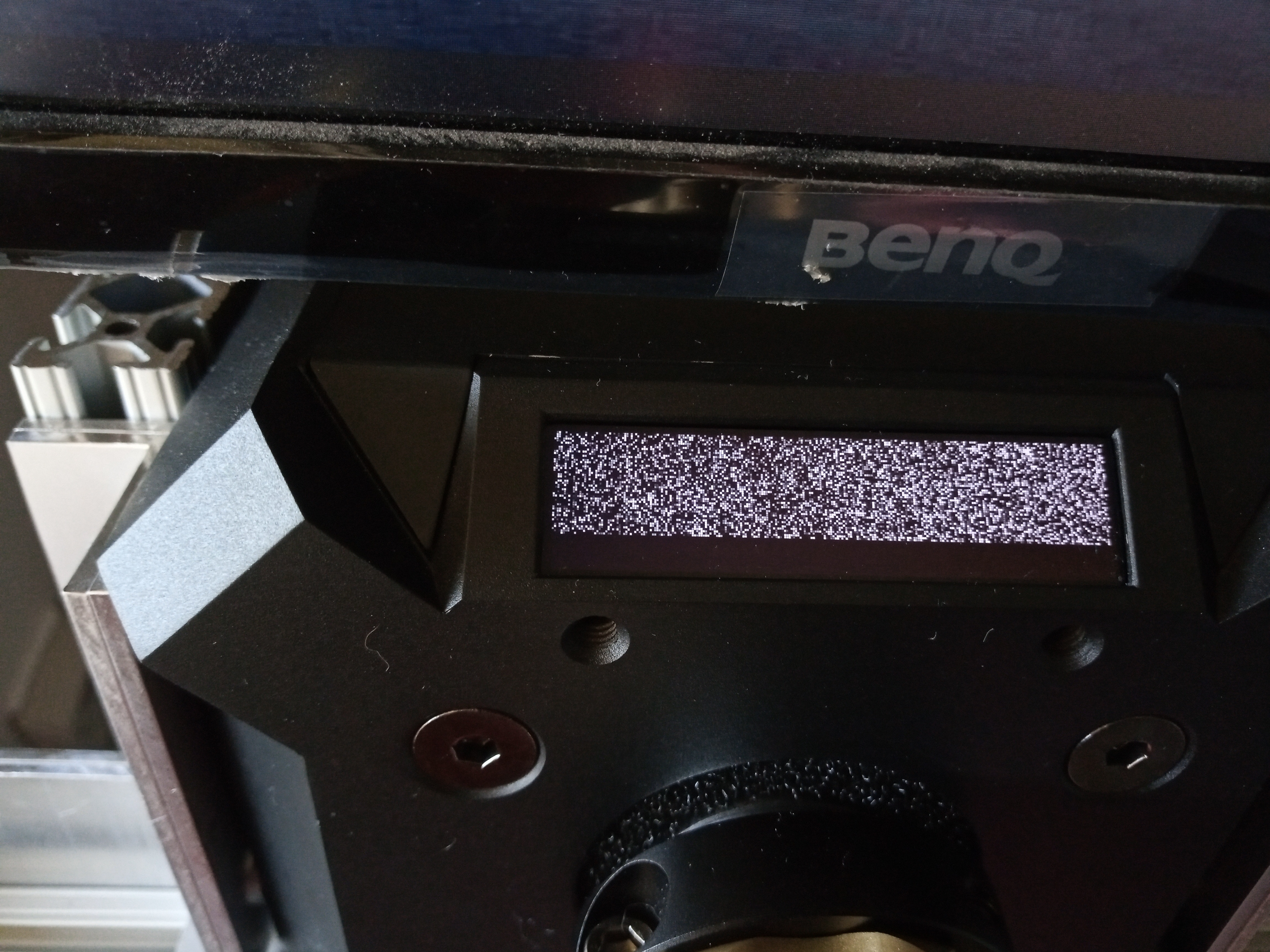 Then I tried downgrading drivers/firmwares as following:

then updating to the newer drivers:

Also, I noticed that upon re-plugging the torque key, the OLED screen on the base goes like 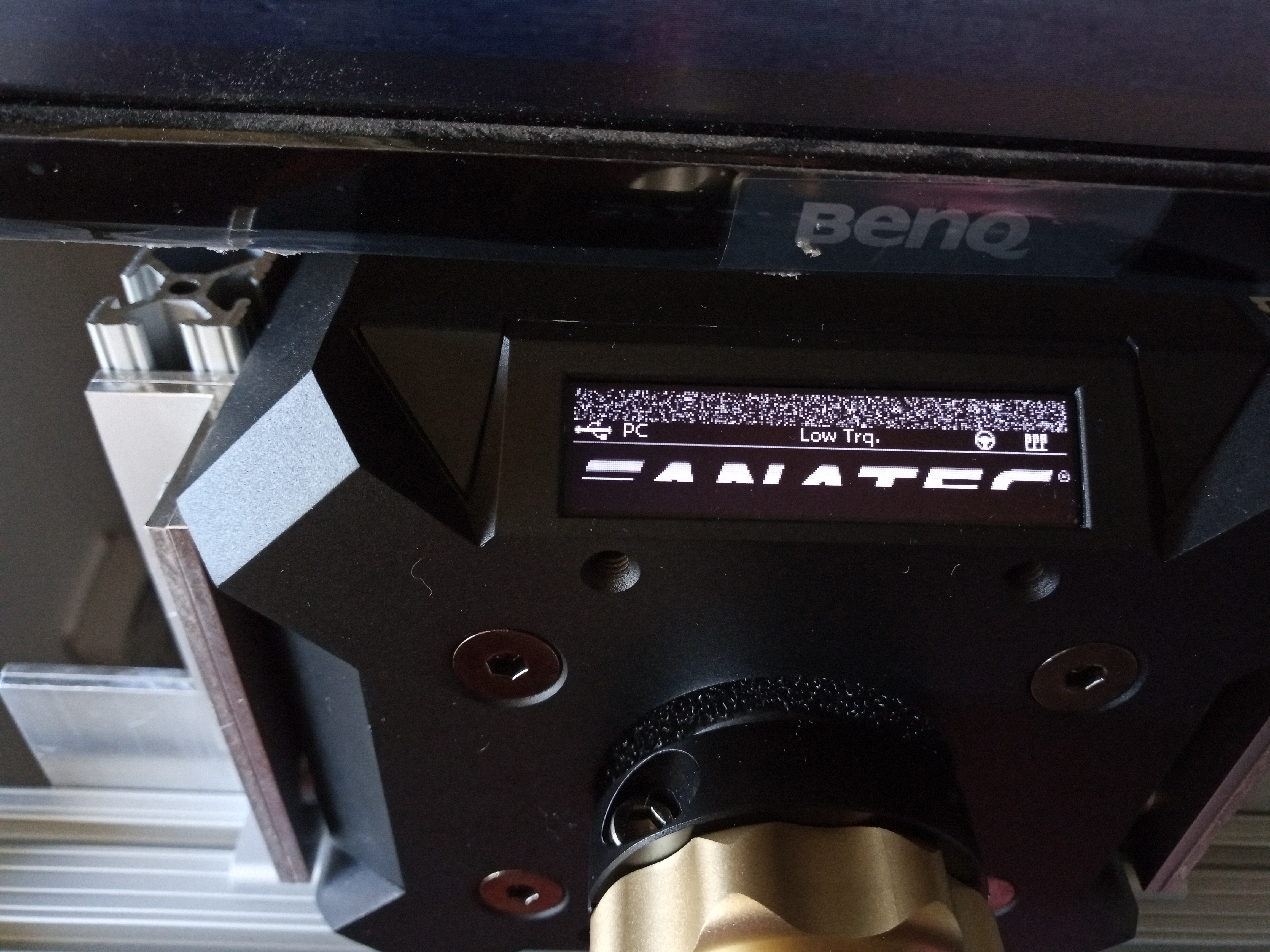 but not responsive to menu navigation.

Has anybody experienced similar issues?