Rami Ahola
May 4 in Steering Wheels

Is it anyhow possible to get plastic parts which are around top buttons and which extend inside to circuit board so screw can tighten them from another side. It seems that I've dropped my wheel one time too much and now I something like 4 or so of them are broken in wheel. Two pin severely and few little bit less, but buttons are now loose 'cause of that.

So are those available from you as a spare parts? Of course I could try to superglue them somehow but don't know if glue can hold them. 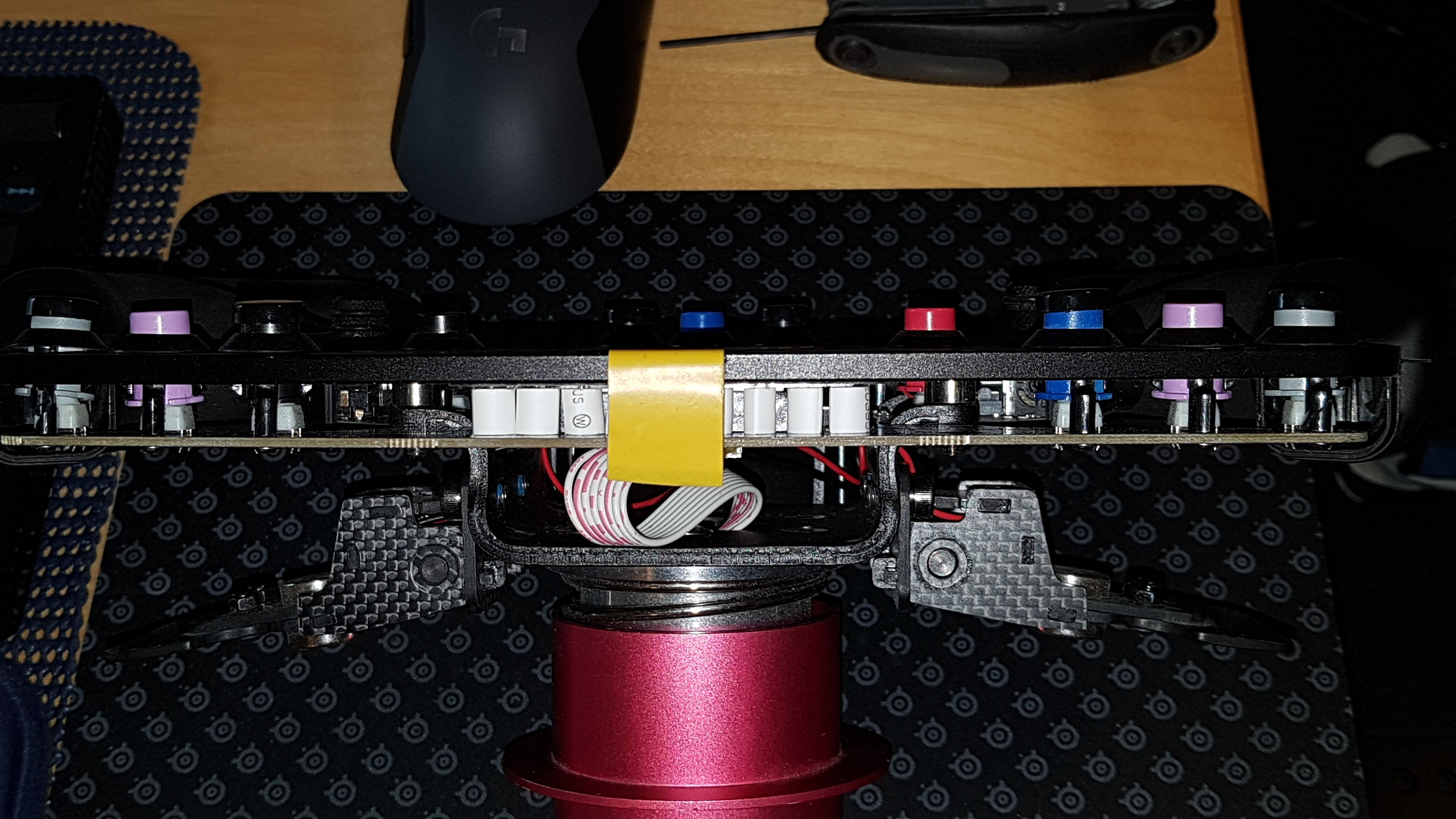 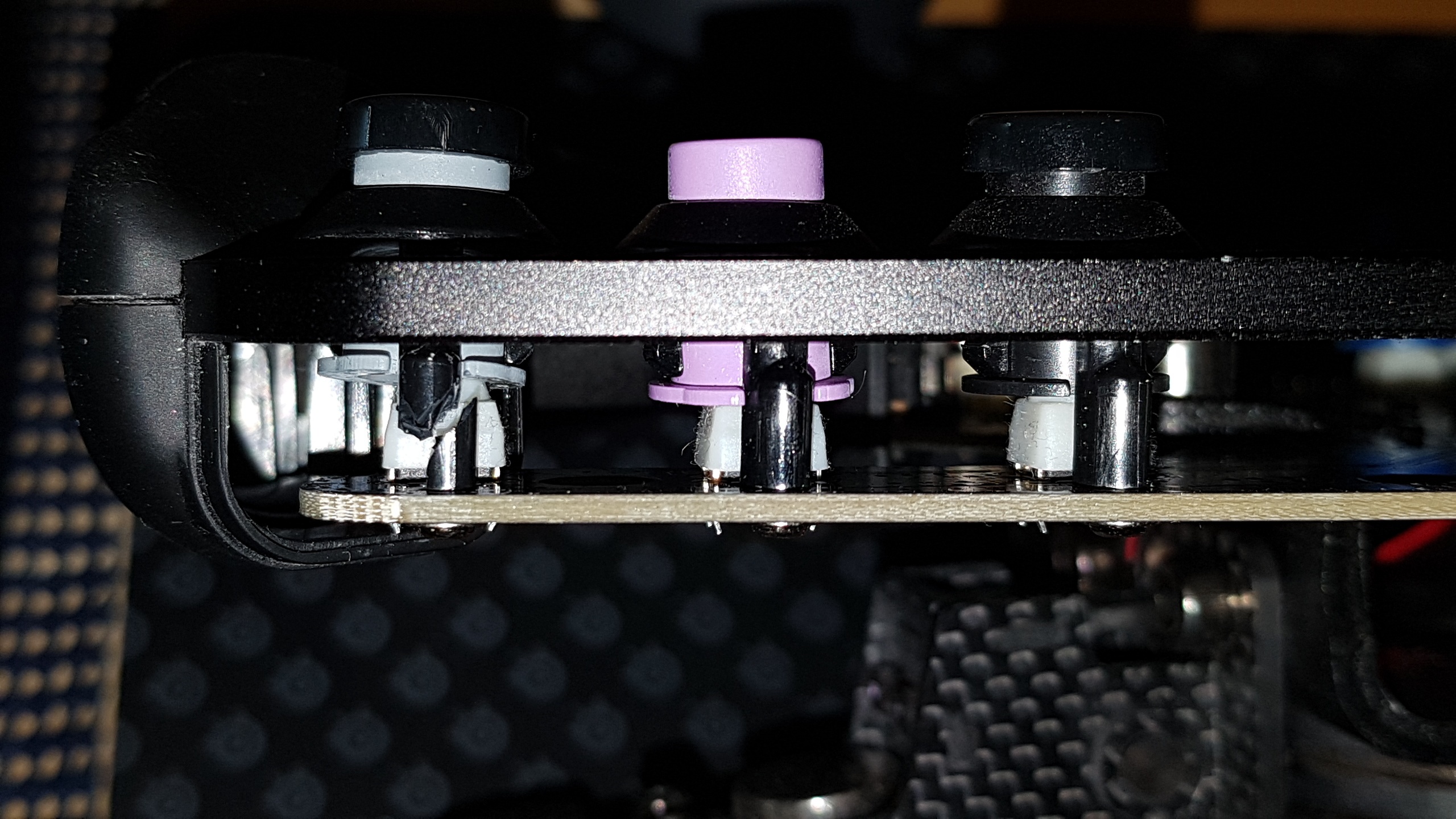 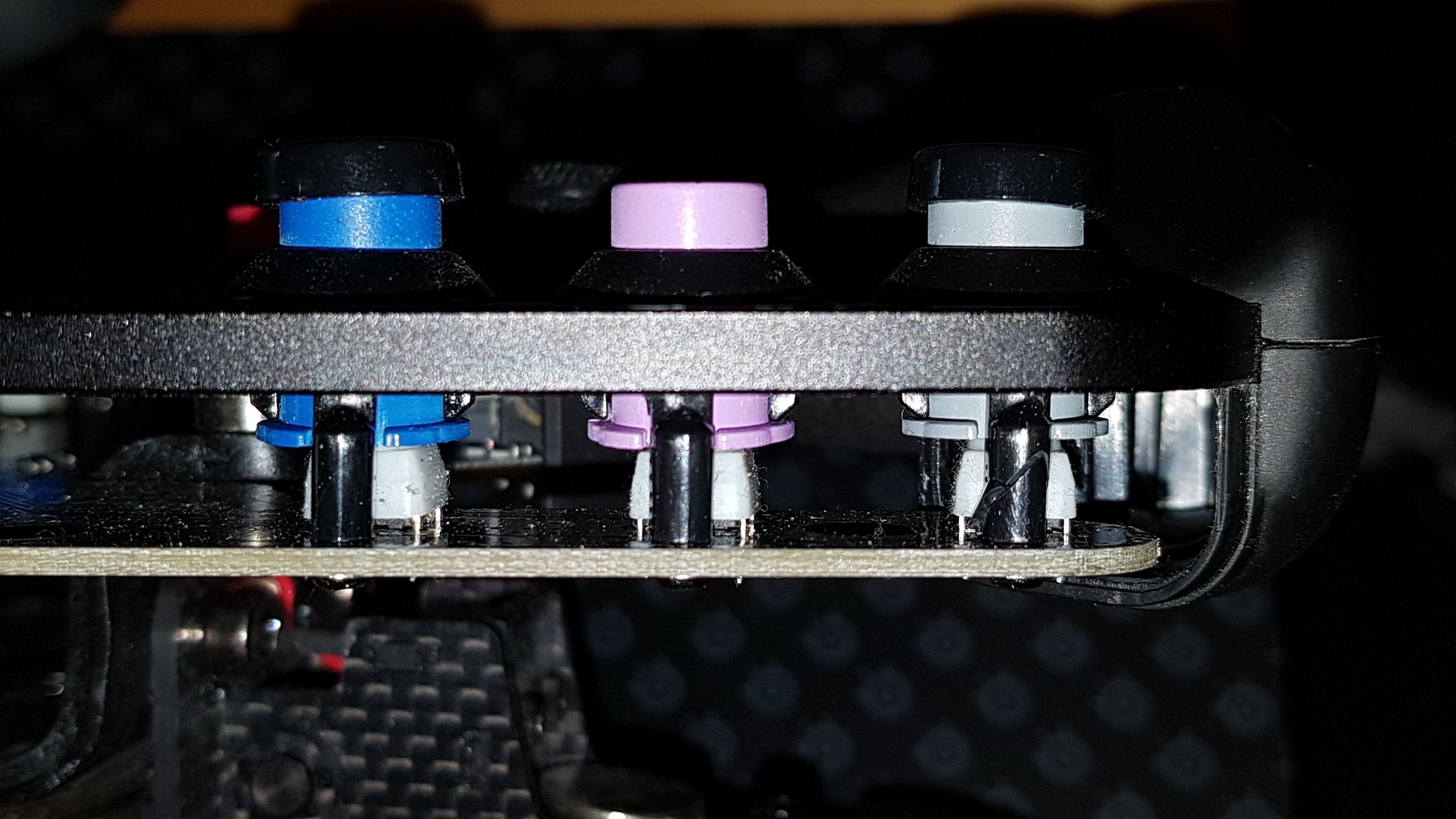