My DD1 is a brick 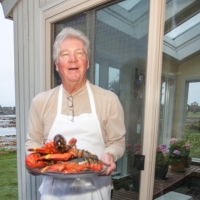 Marcel Gutierrez Member
May 2020 in Wheel Bases (and Racing Wheels)

I've had the DD1 since the first release, and it has been fine. Last week I bought and installed the Podium Porsche Wheel with the Podium Button Module Endurance, and the latest driver (352), and Fanalabs. Except for some ITM display issues things were fine. Today, while running iRacing, the Podium Button Module Endurance display froze in S1, and the entire unit was froze, that is not recognized by my PC nor iRacing. After removing power to the DD1, I tried several times to restart Win 10, repair the driver, re-install the driver, remove the driver and install an older version, changed the USB connector for the DD1, Nothing worked, the unit powers on, but Win 10 does not recognize the hardware.