Newbie With Some Teething Issues

I've just received all my new Fanatec gear to bolt onto my P1-X but I'm having a few issues:

Brake pedal on V3 doesn't sit level after putting in a green and red performance spring, can this be adjusted? it did sit fine with the OEM springs. 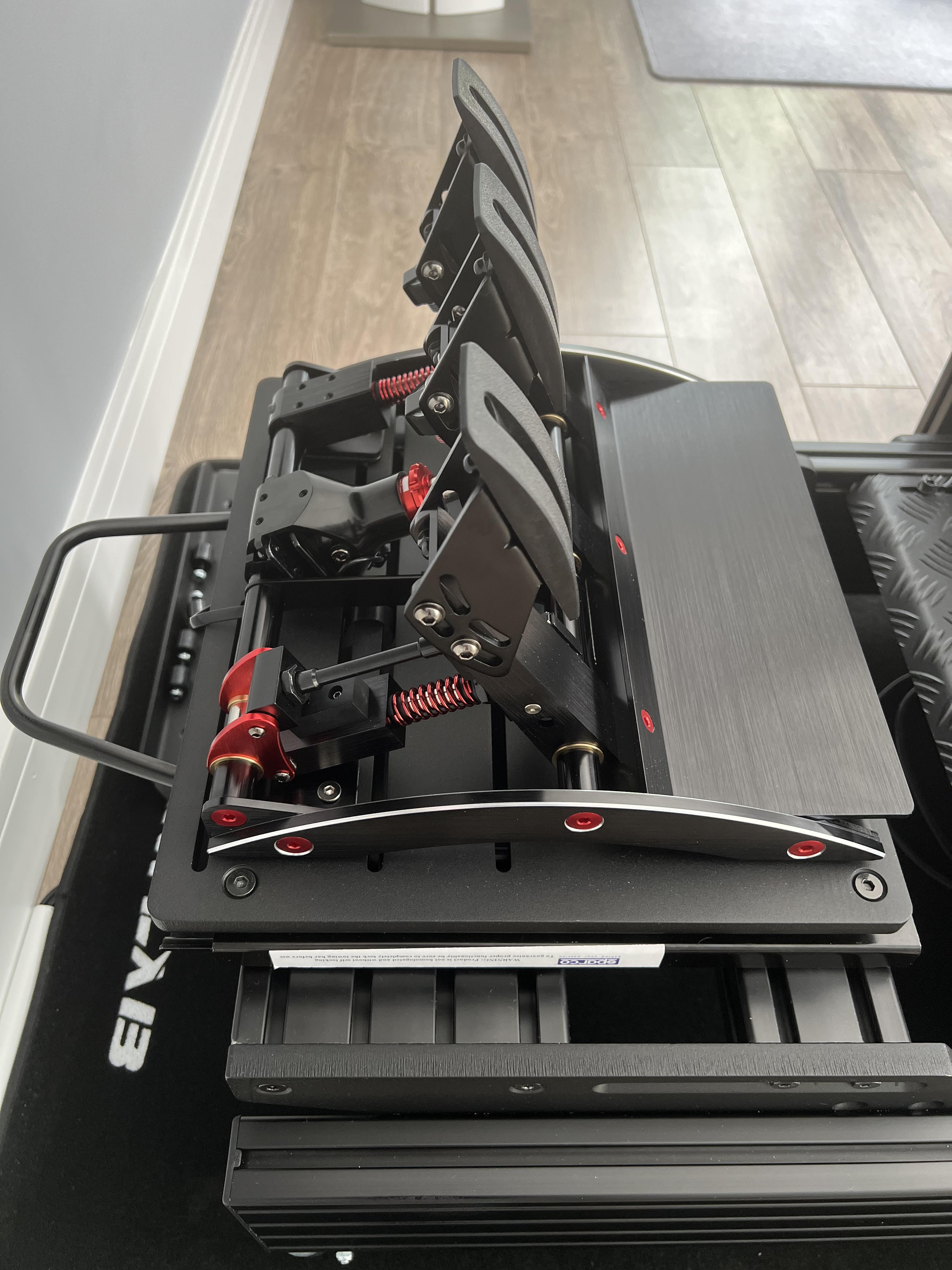 Issue 3: When i connect my Porsche 911 GT3 wheel, which has the endurance button set, podium flappy paddles and a clubsport QR its not recognized in the Fanatec control panel, i just get there is no wheel attached to base 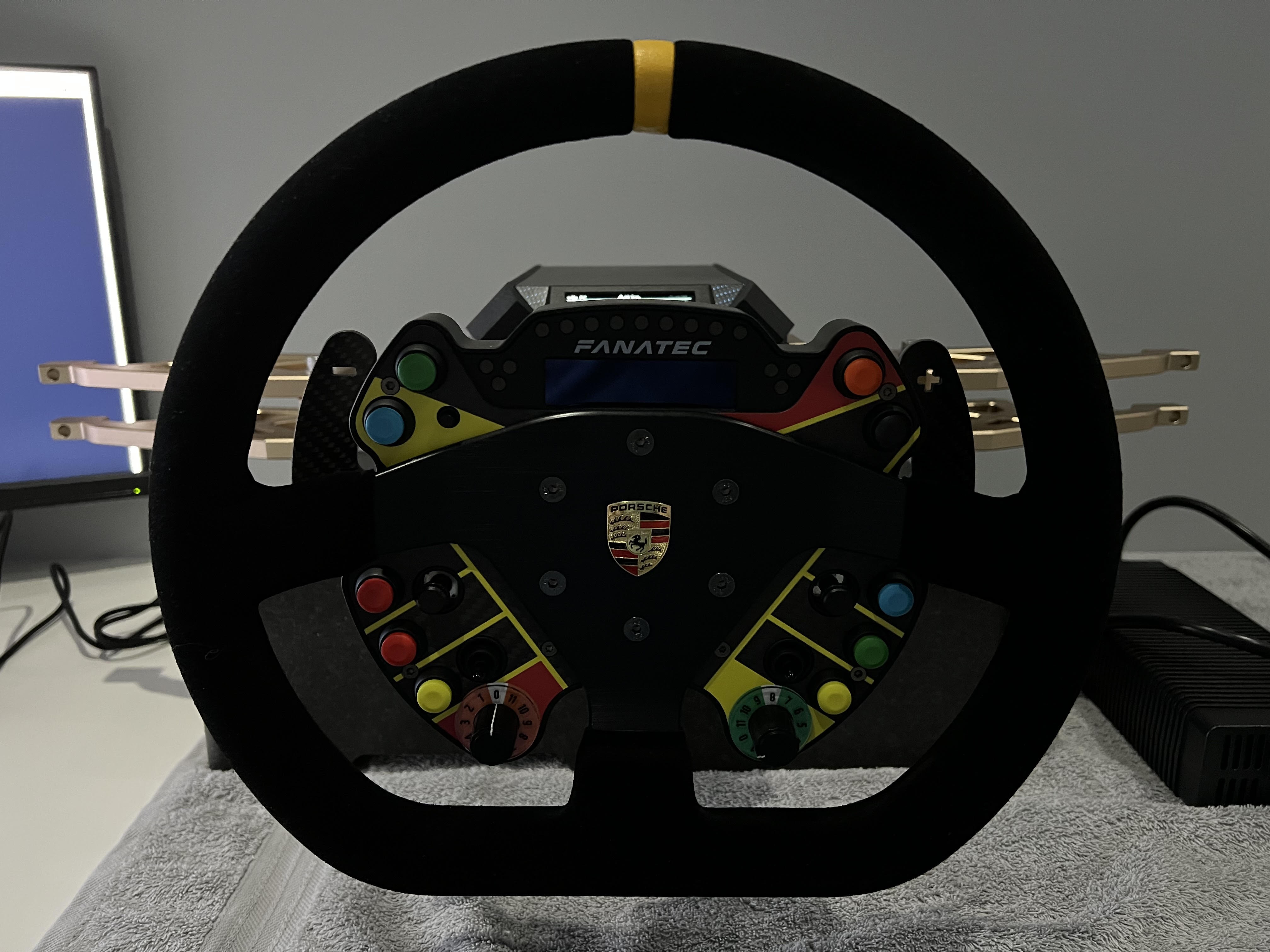 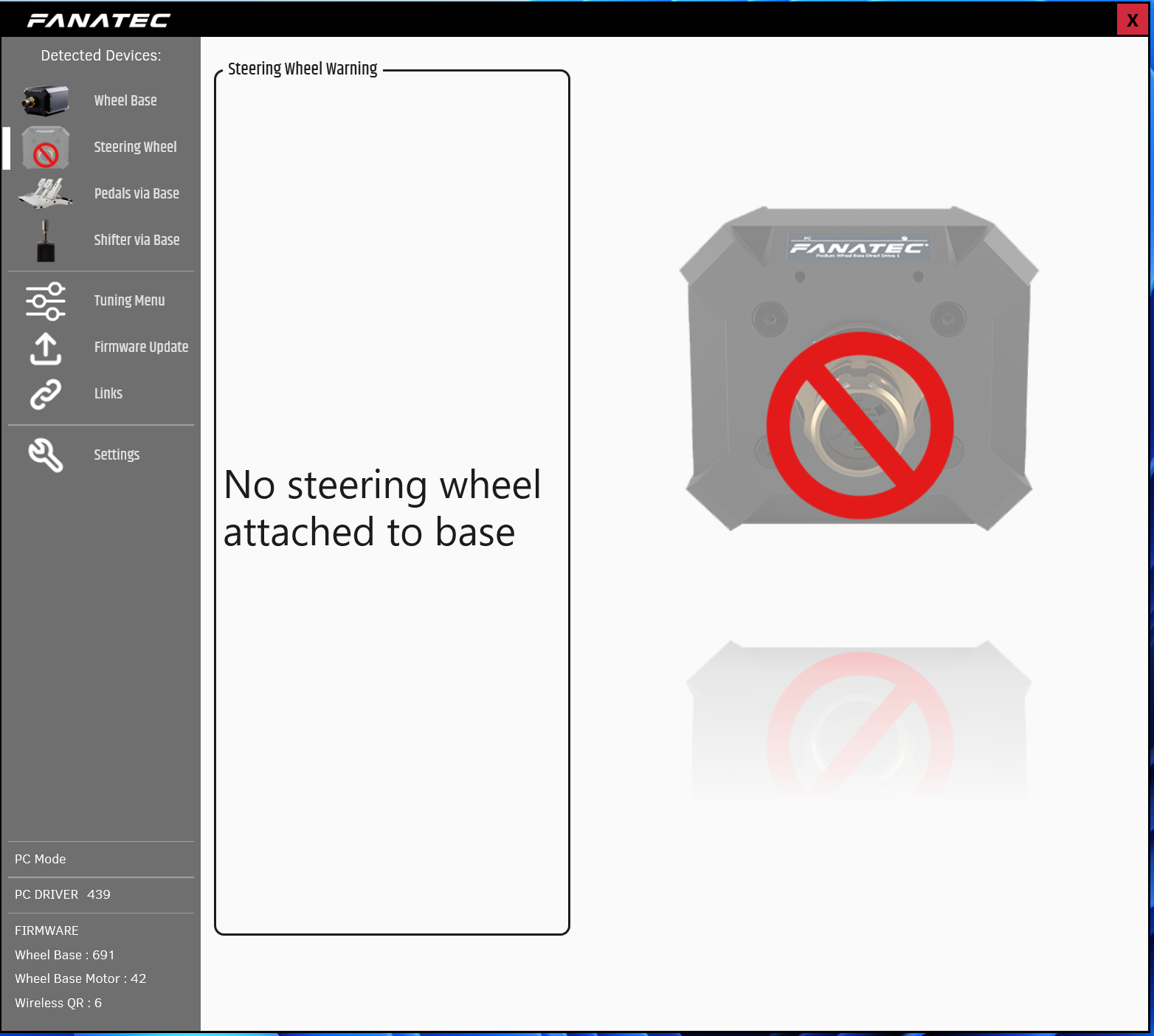 I've written to Fanatec as i only got this gear yesterday, but just wanted to reach out in case im doing something stupid