Within 4 months of light use my FANATEC McLaren wheel cracked at the shifter pivot point and where it mounted to the QR. I was accused of over tightening although I used a torque wrench set at 3nm.

FANATEC eventually replaced the wheel chassis admitting in writing it was a weakness in the wheel.

Very soon after my CSL load cell brake pedal failed. I sent a video before sending the pedal set back as requested.

I was required to make a follow up email after not hearing back.

FANATEC said they can not fault the pedals asking if I want then sent back which I found a strange thing to ask.

Eventually they were returned however within minutes I experienced the same issue which was consistent with magnetic interference from the CSL DD wheel base before the load cell pedal would completely shut down.

I was beyond my limits at this point and driven to warn as many potential customers as I could while demanding a replacement.

Following the usual delayed response, FANATEC then offered a replacement only if a show proof that the faulty load cell was again on its way back to them.

Keep in mind I have owned this new product under irregular for 6 months when 2 major failures occurred.

An electric technician overheard my experience and offered assistance.

I was able to demonstrate the issue and within minutes the technician diagnosed a defective voltage regulator attached to the load cell circuit board.

The voltage regulator is designed to reduce 5 volts coming from the wheel base or USB down to the required 3.3volts. There was no signal out of the regulator which he replaced.

I am now enjoying my sim racing again while I hold my breath for the next FANATEC failure.

And no I’ve never fitted the USB and wheelbase connectors at the same time.

I understand electrical components can fail at any time. What I don’t accept is why FANATEC were unable to test and diagnose a failure that I could replicate and another technician could rectify in minutes. 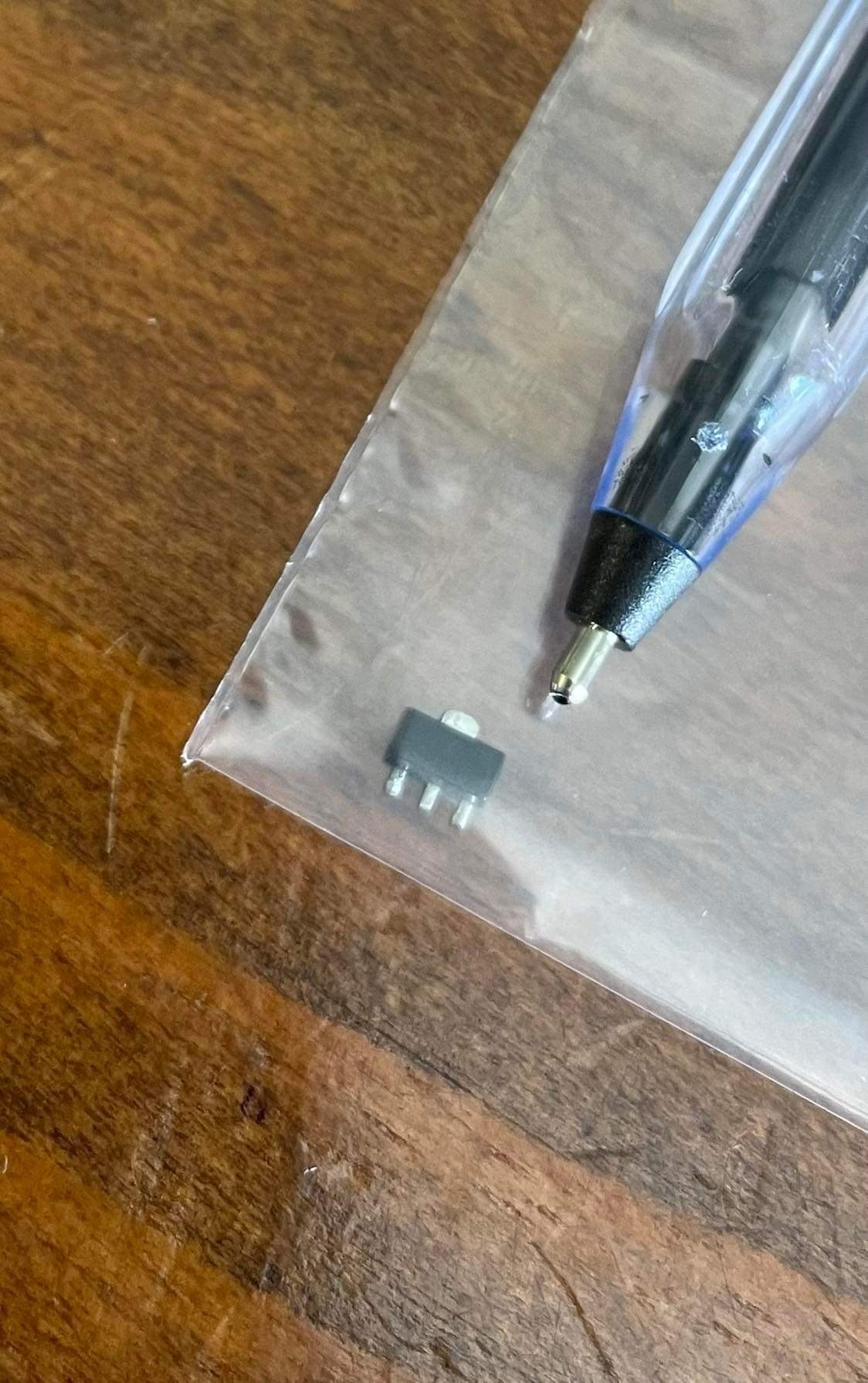 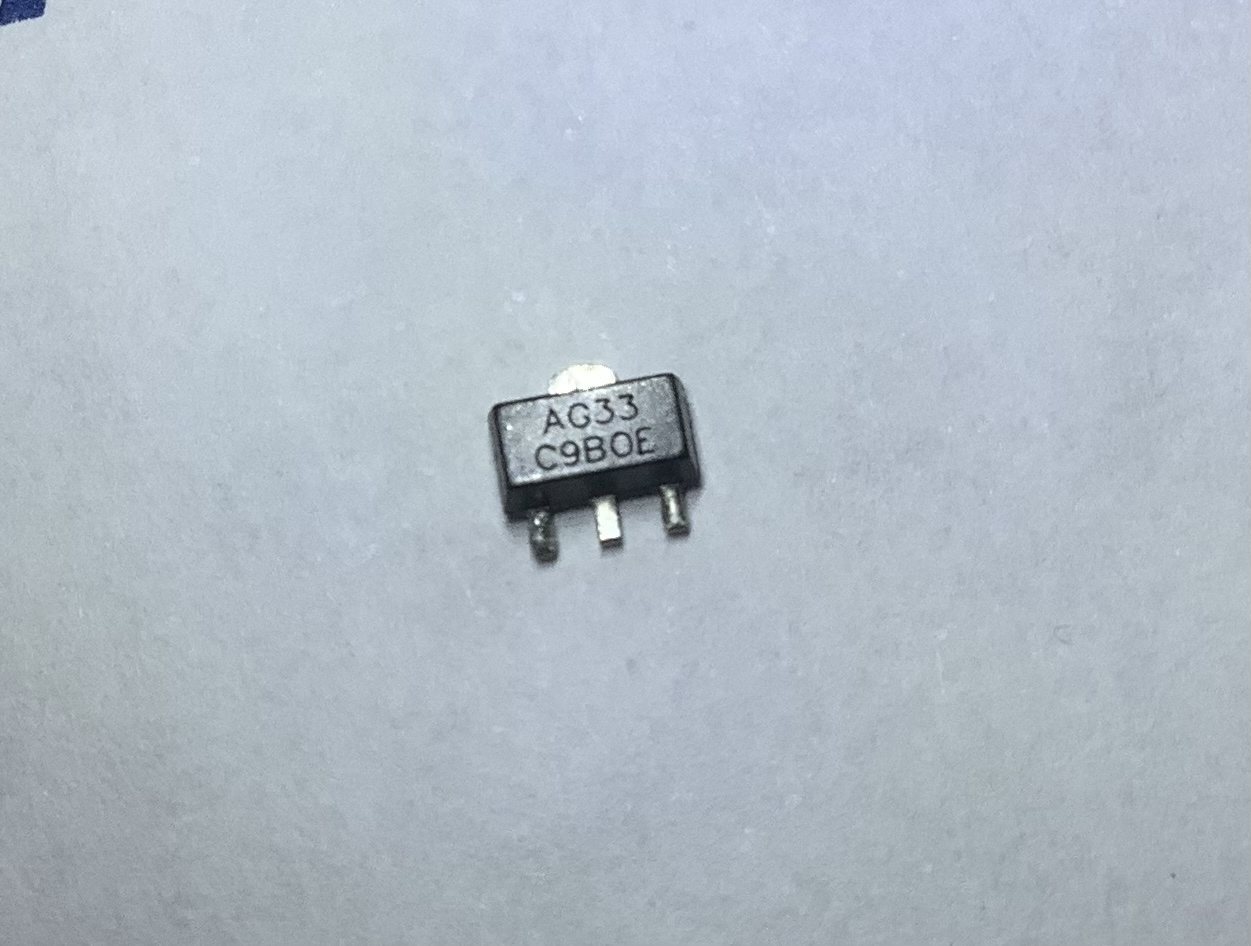