Has anyone played WRC 8 with the F1 wheel? 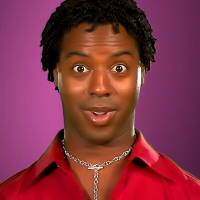 Keithers
September 2019 in Other Racing Games
I have the F1 podium wheel and I just purchased WRC 8. Has anyone played this game with this or any other F1 wheel? I know it’s not necessarily recommended, but I didn’t want to just jump in and buy another wheel just yet. When I do purchase another one, what wheel would you guys recommend for the DD1? Thanks!