Thank you for the ride Fanatec. It was an amazing introduction to sim racing.

It was all good. Upgraded driver upon receipt, initially to 415 and subsequently to 434. All went well no problems. FFB was really good and smooth. Loved it. Loved it! 😍 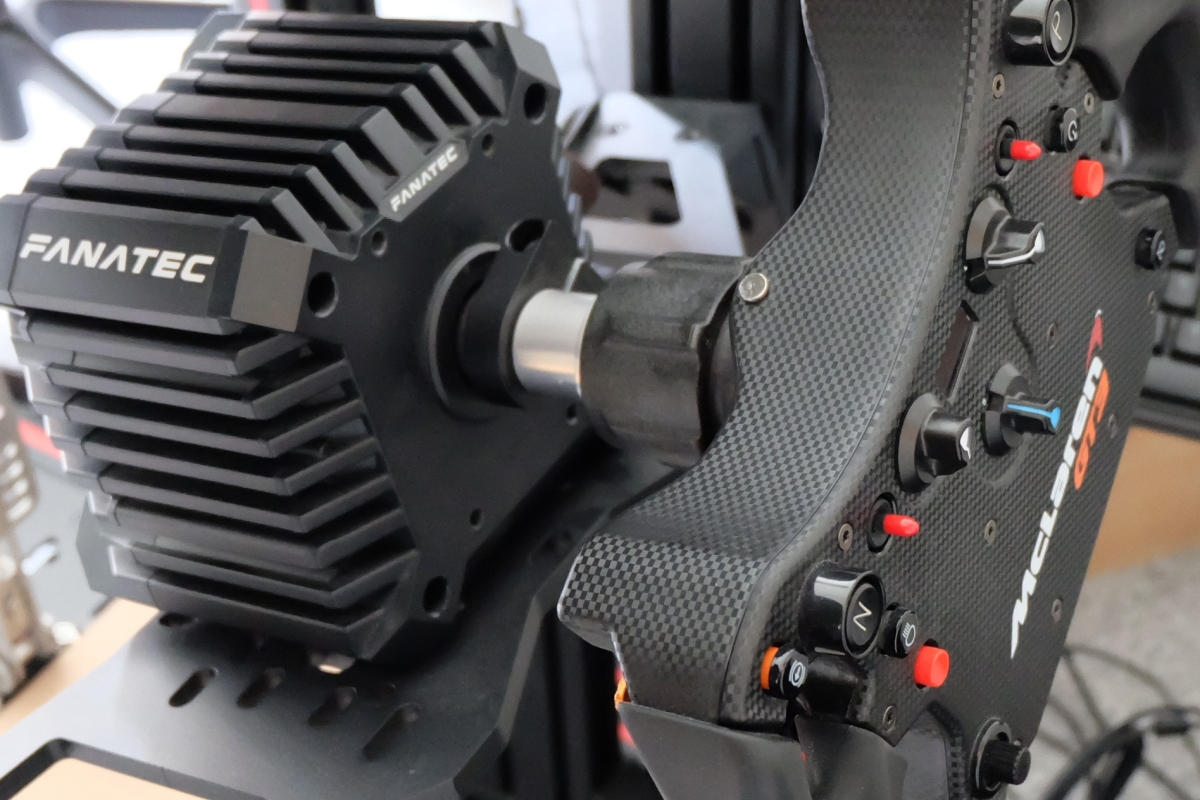 ﻿ ... nope, went with another brand. And I am really happy with it too.

Had to get new wheels which is all good. USB cable. I know it is there but it is not in the way. I am only racing in ACC, no drifting and so maximum wheel turn is 180° in either direction.

Cheers and all the best! Maybe someday I will get back into the Fanatec ecosystem again but for now it is …