GT DD Pro Wheel - I just broke the "hat" switch. Wonder what I should do to repair it? 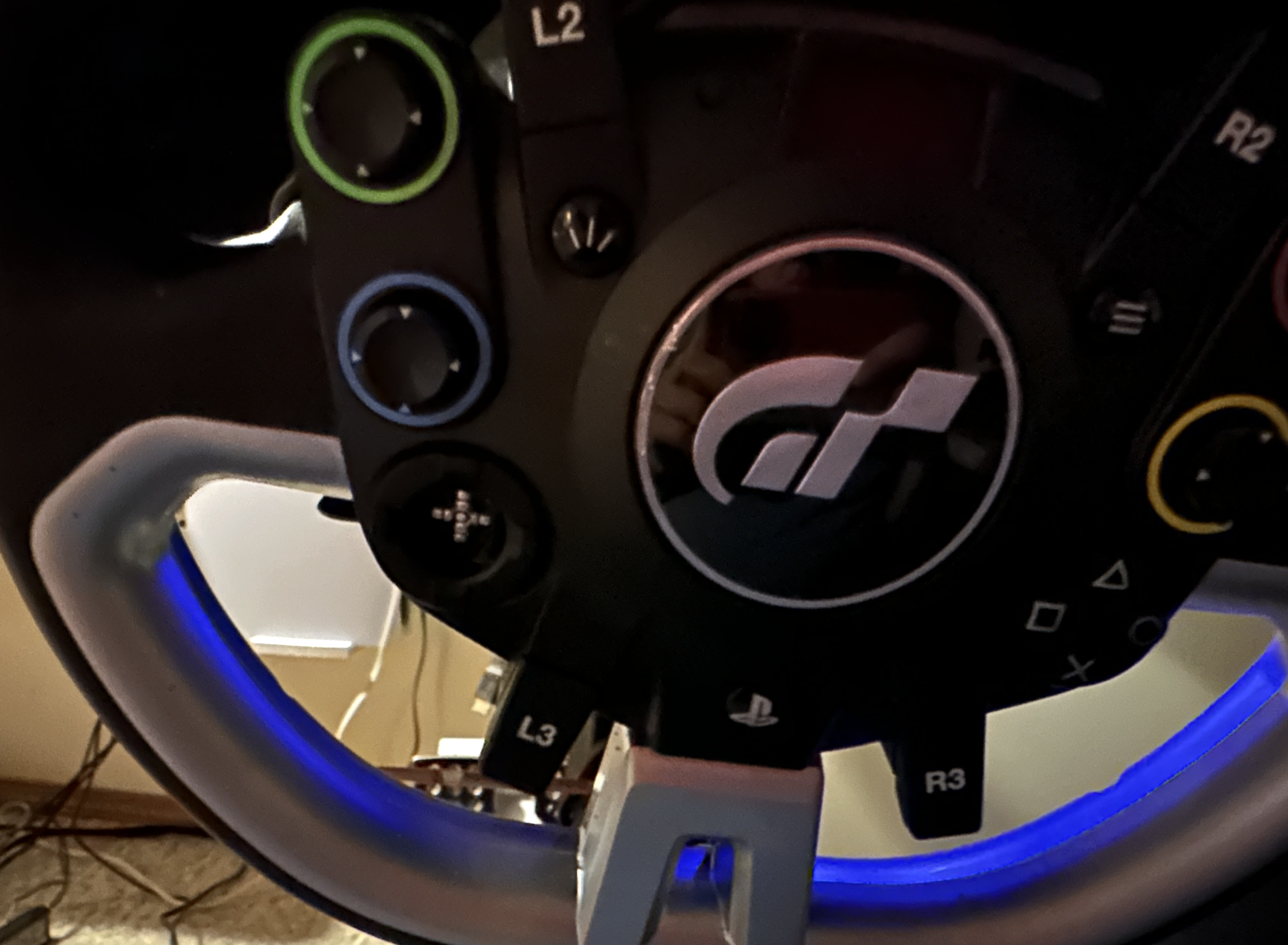 In the above photo, you can see the broken hat switch.

I am pretty sure I can replace and repair it with an SMD (surface mount) reflow heat gun. I would reflow and remove the broken joystick part and replace it. Of course this means taking the whole wheel apart.

I do not want to ship it back to Fanatec for service - I'm sure that will be many weeks and hassle and expense.

I guess what I would like to know if anyone else has broken the hat switch.

Sadly there is no way in GT 7 (on playstation) to enable the 4 other joysticks to duplicate the hat switch function. Seems crazy to have a "Gran Turismo 7 compatible product with 4 useless and unconfigurable joysticks. Maybe I am missing something. I'll probably dig out the windows laptop and do a firmware update and see if there is any special configurations I could do to make one of the other unused (and useless) joysticks take over the functions of the hat switch.

Anyways - does anyone have any good suggestions about repairing the hat switch hardware?