Follow up on Shaft Issue/Fix - I'm still having issues

I know many of you are satisfied with reseating the shaft and applying more torque to the C-Clamp.

I've confirmed that the screws in the metal shaft USB-C and screws inside the base by the USB-C are tight. C-Clamp is tightened to 15nm. 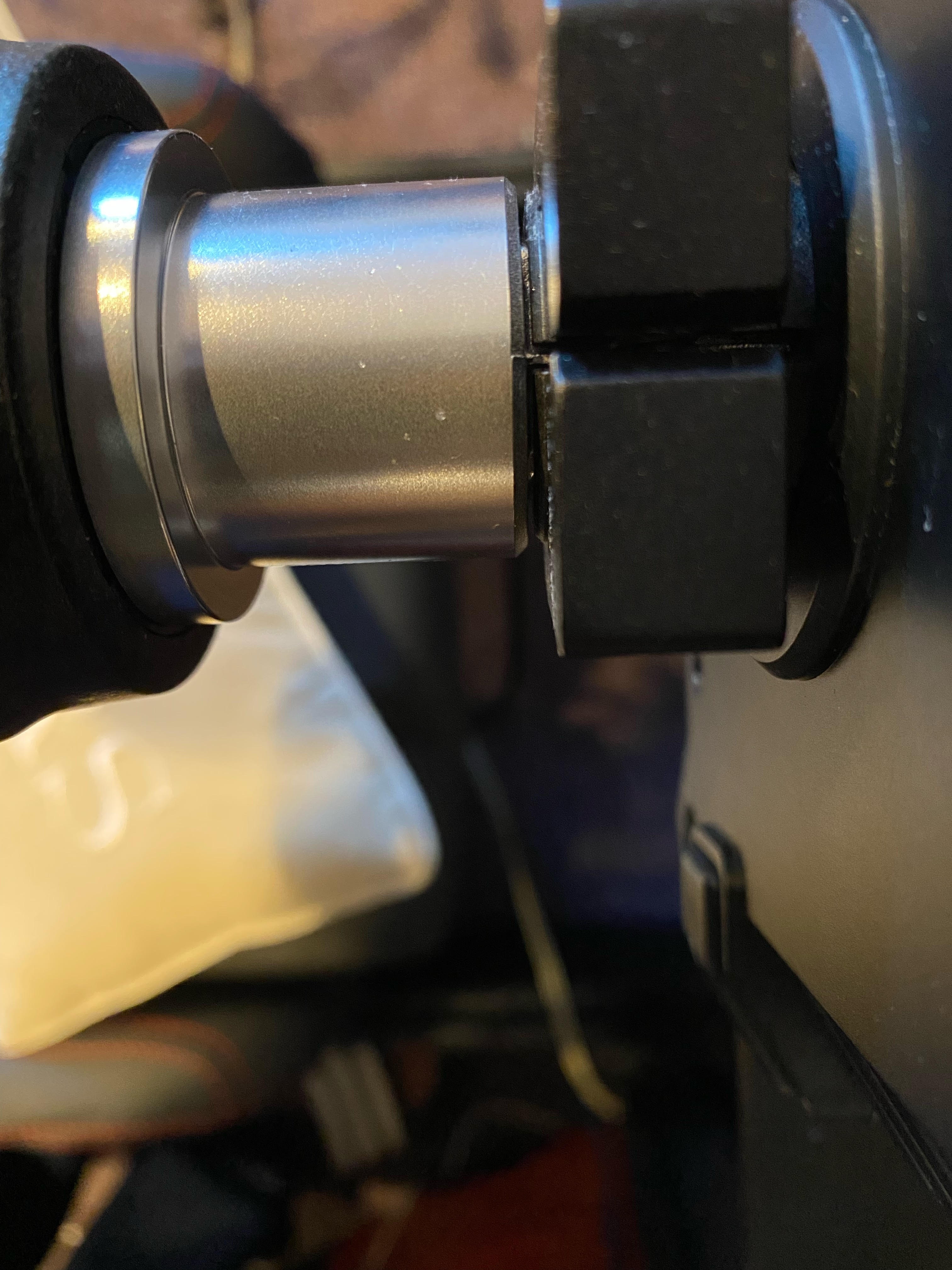 The 1min gameplay video (ACC) shows 5 or 6 missed shifts wit the first one being at the beginning .. a failed downshift to 3rd (jumps back up to 4th).