Thomas Jackermeier Member, Administrator
May 2021 edited May 2021 in Blog
https://www.youtube.com/watch?v=TZALrZymwm4 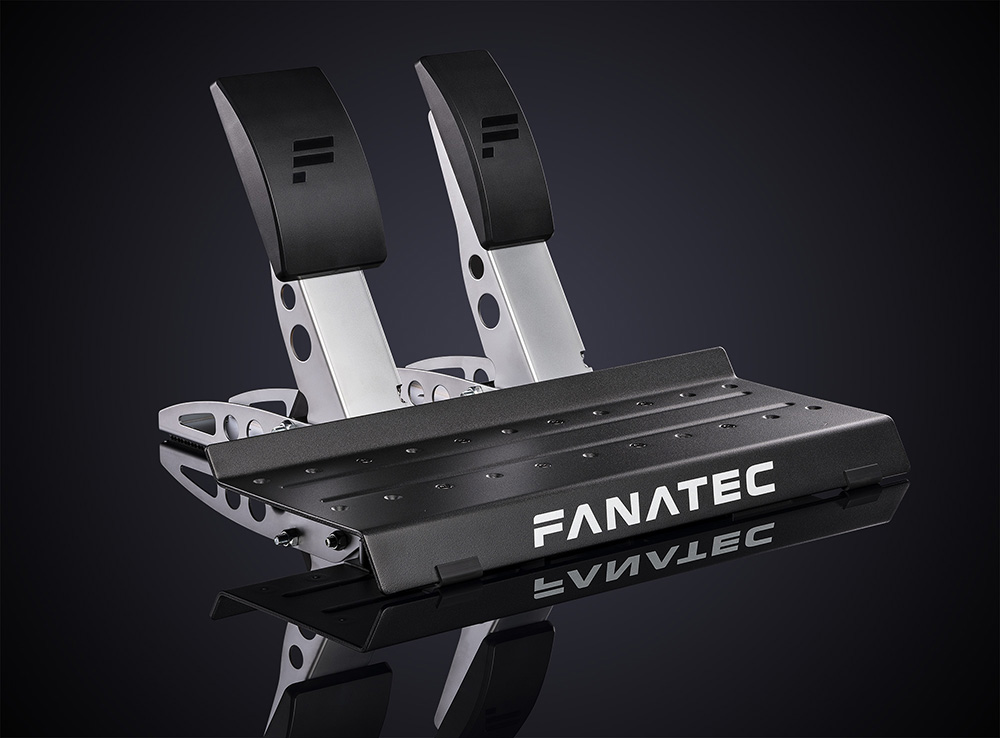 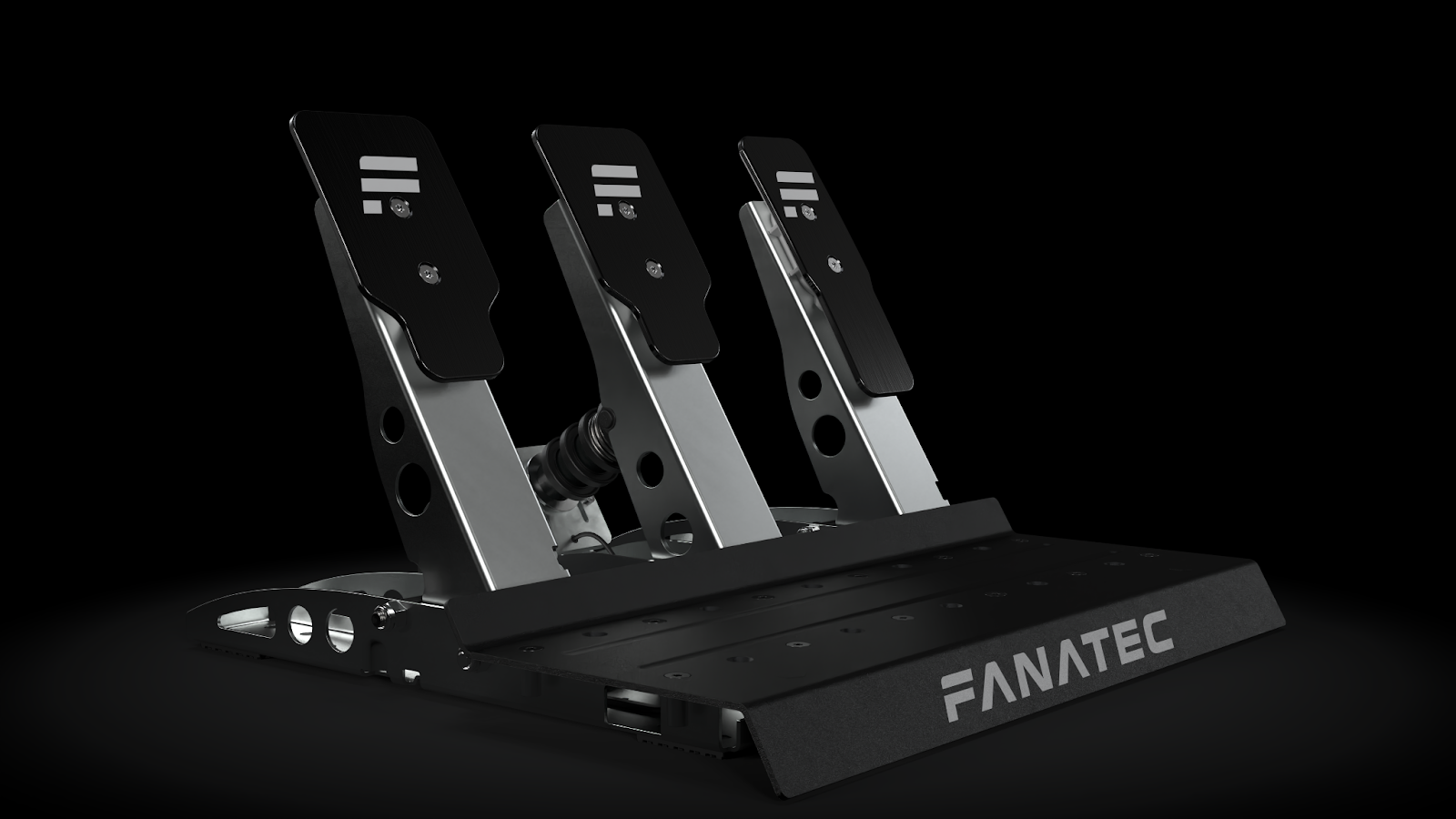