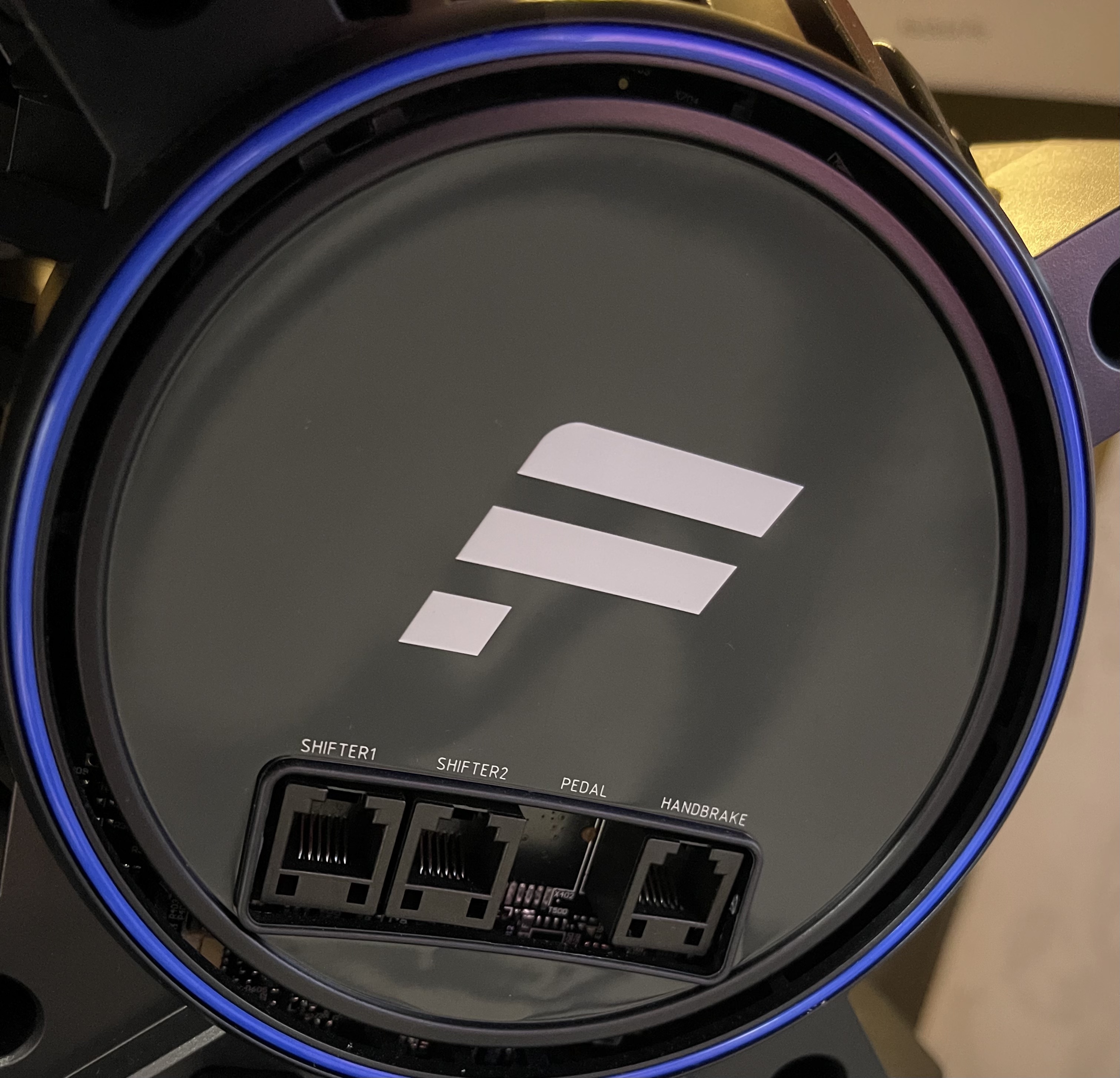 I am Kai Fung

Recently, I decided to upgrade my brake pedal to load cell. When I was doing all the setup for the rig and installation. I tried to pull my pedal cable out. The pedal "switch" (not sure what it's called) just came the shit out. It really screwed my mood, with all the hypes... I never touched or removed any cables after my initial setup.

After I searched online, I am not the only one happened, and I am sure I am not the last one. Some reports says fanatec will take this product back and return a new one/fixed one. However, after I raised a ticket through their website "My products" ----> "Supports" -----> bla bla bla as below

It has been 2-3 working days since I have raised the ticket. Does anyone knows

Thank you very much.

P.S. English is not my first language, sorry for any bad grammar.