Thomas Jackermeier Member, Administrator
September 2018 in Blog
At the Simracing Expo 2018 we were showing the new modular steering wheel system which is an eco-system with our eco-system.
Here is a brief introduction and some impressions about the expo: 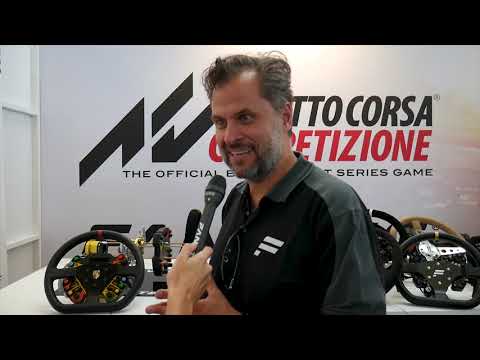 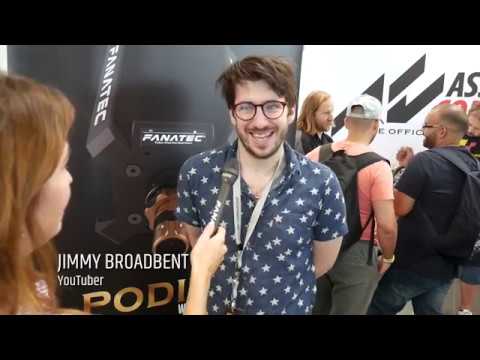 Highlights:
Have you been at the Expo? What was your impression?
«12345»