Thomas Jackermeier Member, Administrator
May 2018 in Blog
If you missed the pre-order opportunity for the CSL Elite Steering Wheel McLaren then here is your chance to place an regular order.
From today you can pre-order those steering wheels again and they will be available worldwide on June 6th for shipment.
I kindly invite all pre-order customers who already revceived their McLaren wheel to give me their impressions or reviews here in the comments. 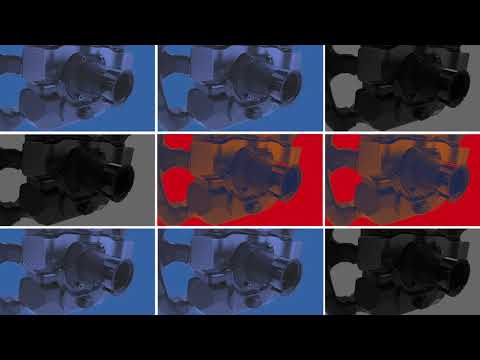